Chef Peter Collins didn't always know that he wanted to be a Chef, but he always knew he wanted to be involved with food. He grew up "at his Grandmother's apron strings," he says, and was immediately drawn to the concept of creating through cooking. He cooked his first meal by the age of twelve.

By high school, Collins had begun working in the food industry by way of grocery stores. He worked his way up from stock boy to helping in the bakery, deli and produce departments. That's when he decided he wanted to make food for a living, leading him to graduate from Johnson & Wales with a degree in Culinary Arts.

As a Massachusetts native with an easygoing manner and a penchant for hugging visitors like they are old friends, Collins is truly unlike any other Chef. He found his passion in the frenzied speed of the culinary industry, yet his knack for being the calm in the middle of chaos helped him transition to hotel catering and banquet management. In the early nineties, Collins joined the Marriott and helped the hotel open its first location in Greenville. He moved to the banquet department, which allowed him not only to interact with guests but also satisfied his need for order.

In 2005, Collins wanted to start something new. He took his 401k and took a chance on CHEF360 Catering, which gave him the opportunity to fulfill his love for food and people. The result is a successful catering company that is as invested in the décor and ambience of an event as the food. 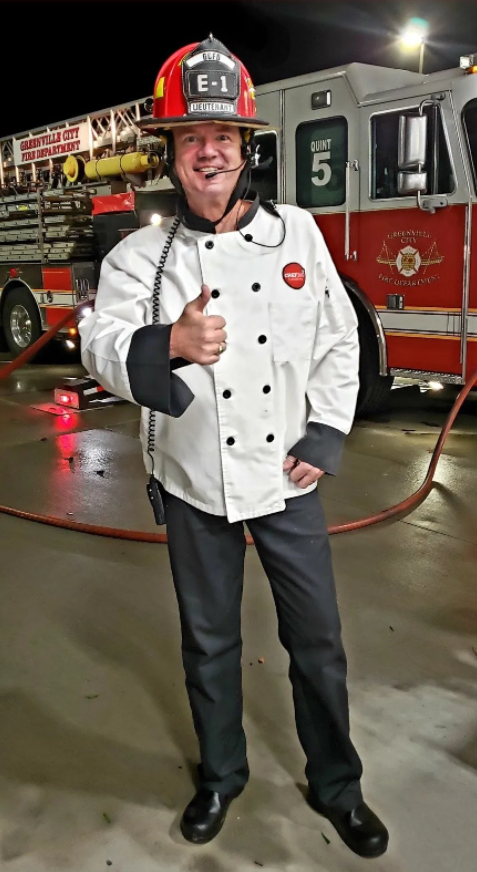 Between all 3 of our core team, we have over 46 years combined of food service experience, so you know we know food! 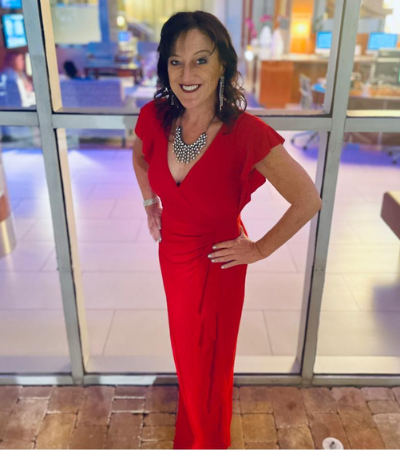 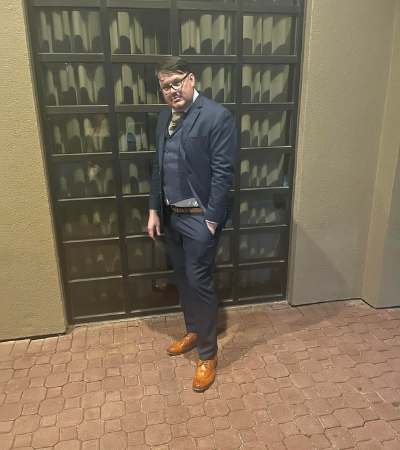 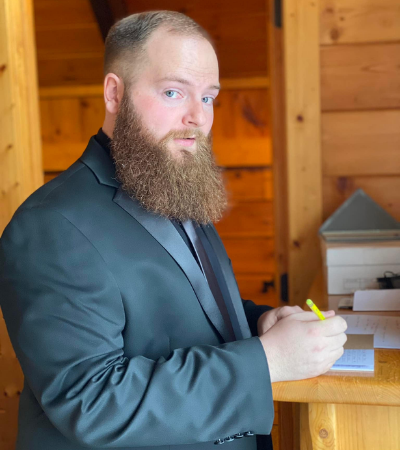 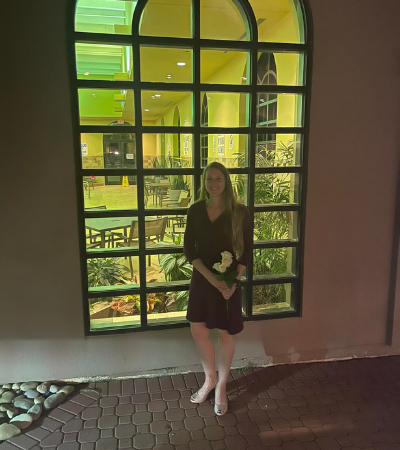 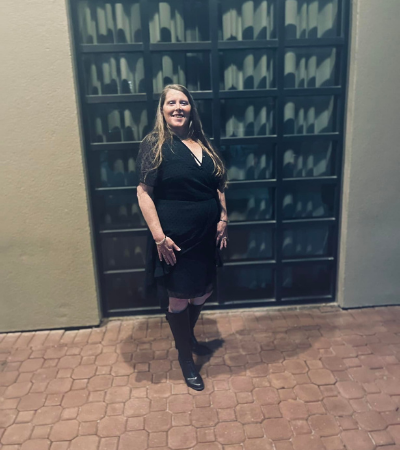